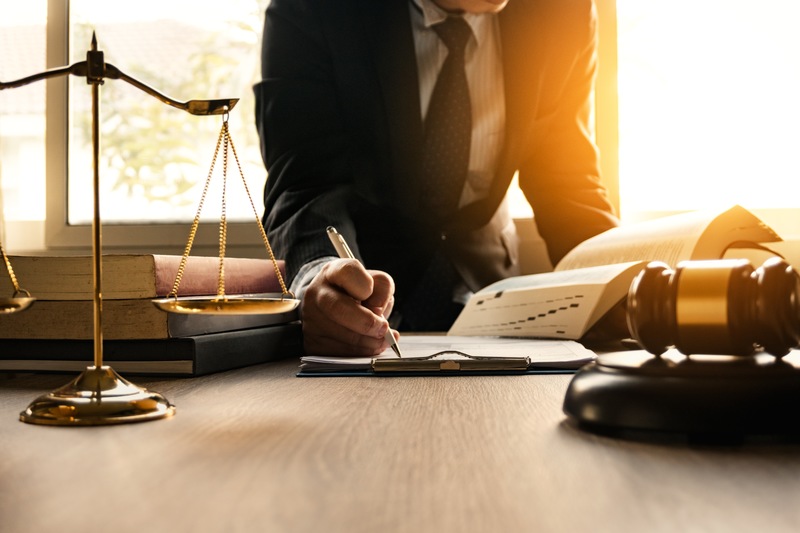 Florida Statute 95.11, Limitations of Actions; Adverse Possession, discusses limitations for actions, other than recovery of real property, and the timeframes in which they need to be filed. The statute allows owners a 10-year period after the completion of the project to file suit against contractors for any found defects. If the 10-year period is met, the contractor is free of liability from any further defects the owner may detect.

The statute previously did not define when a project was complete. The argument often centered around the definition and the date in which the project in their case was considered complete. In Cypress Fairway Condo. V. Bergeron Construction Co., Inc. [164 So.3d 706], the Fifth District Court of Appeals held that in order for a contract to be considered complete, both parties must complete their obligations to the contract. This called for the owner of the project to pay the contractors for their work in order to conclude their obligations and create a “complete” contract, which as a result, begins the 10-year period in which the contractor is responsible for any defects found.