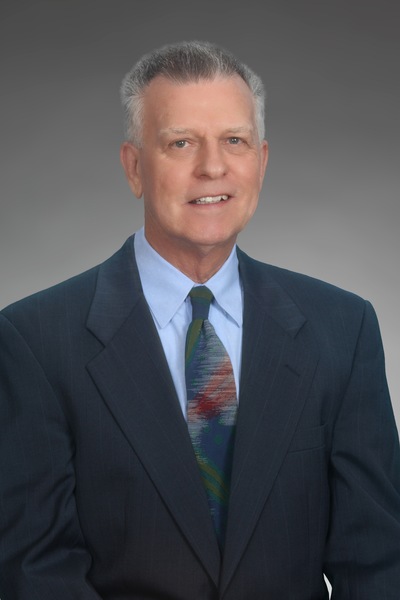 KVP attorney Christy “Chris” Harris has been re-appointed for another 4 year term as a judge of the FIA Courts (International Tribunal and International Court of Appeal) and is one of 36 judges to serve on the FIA Jurisdictions.  The International Court of Appeal is an independent body with its own administration detached from the main structure of the FIA and is the final appeal tribunal for international motor sport.  Established under the FIA Statutes and the FIA’s International Sporting Code, it resolves disputes of any motor sport’s National Sporting Authorities world wide or by the President of the FIA.  It also settles non-sporting disputes brought by national motoring organizations affiliated to the FIA.