KVP was successful in an appeal to the Fifth District Court of Appeal in favor of KVP's client Consolidated-Tomoka Land Co., in the appeal entitled Branch Banking and Trust Company v. Consolidated -Tomoka Land Co. The Court affirmed a final judgment in favor of Consolidated-Tomoka which held that the Company’s lien of approximately 3.8 million dollars plus interest against a 600 acre parcel of residential land is superior to the mortgage of BB&T. The Judgment has accrued to over 4.6 million dollars, including interest. 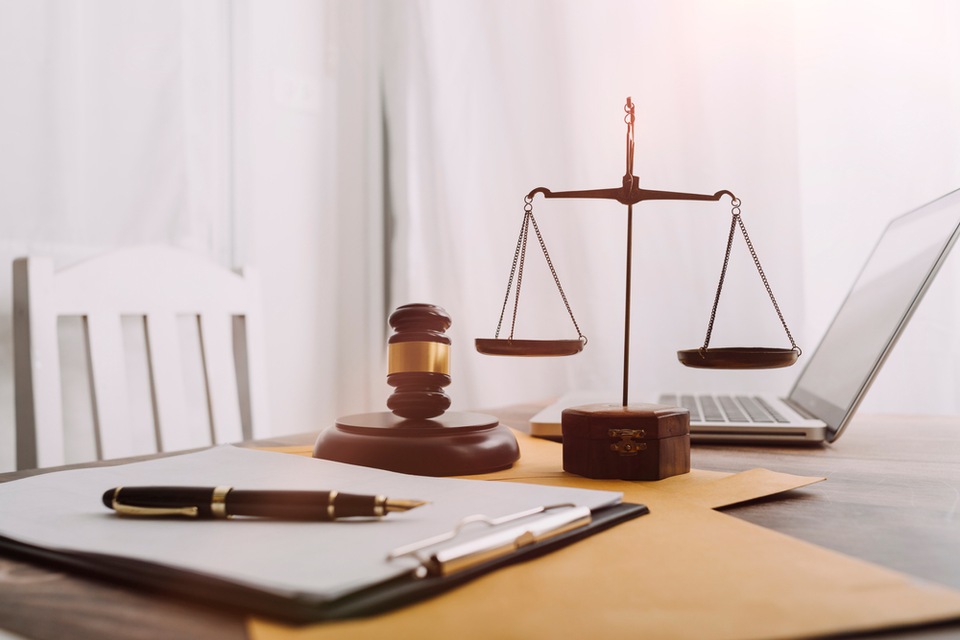